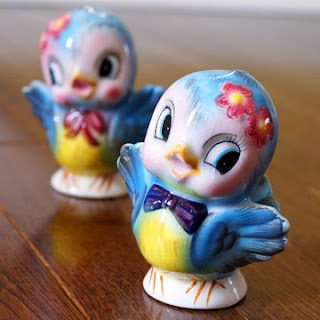 I happened to come across a rummage sale this past weekend and found these sweet little bird salt and pepper shakers. They will look great in my studio with my other ceramic figurines. The colors are even the colors of my studio. I haven't done any thrift store or rummage sale shopping in ages. So this was a great find. I love searching for this kind of stuff as well as old sewing and craft books. With being pregnant and now having the baby around it's hard to get out and search. I'm lucky to be getting done what I am getting done.
I actually found these guys in St. Louis. I was in town to visit family and dropped off my work at Cranky Yellow for the big Crammed Organism show coming up in June. I love there shop and got to see some of the work that has already arrived. So far what I've seen looks great. I can't wait to see more. It looks like I'll be able to make the first showing on June 6th at Star Clipper. I hope to meet some of the plush artists then.
Posted by robyn fabsits at 1:41 AM No comments: 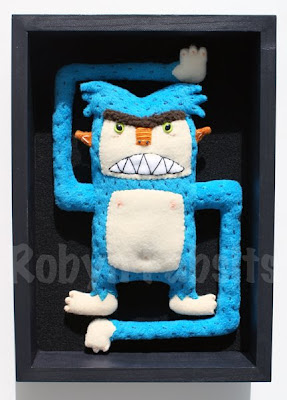 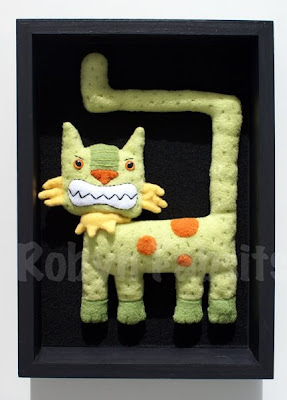 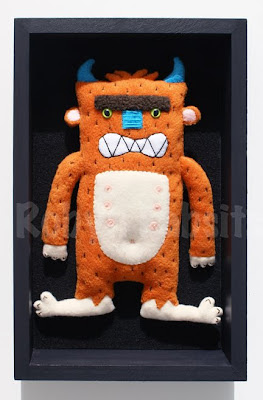 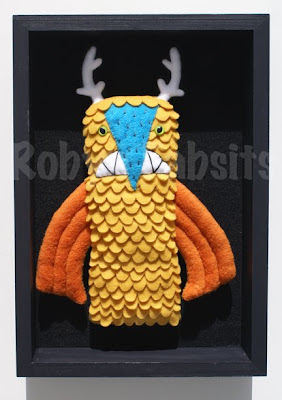 PIASA
Well I've completely finished my monsters and they're ready to go. I'll be dropping them off in person, in St.Louis so it will be nice to see the Cranky Yellow people.
One project done and on to the next.
Posted by robyn fabsits at 7:43 AM No comments: 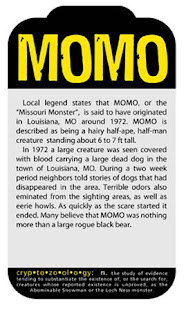 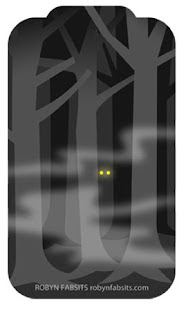 Today, besides painting the shadow boxes, I worked on the tags for each creature. They are all the same. Here is what the front and back of the tags will look like. I just thought I'd do something real designy and slick. The tags have the definition of cryptozoology as well as a brief description of each creature.
Posted by robyn fabsits at 9:04 AM No comments: I was contacted a while ago by Serena Kuhl about being a part of the Plush-It! Show in Sydney, Australia. I just went to the website and saw that the list of everyone involved is up. All artists are given the same template to work from and we are to interpret it however we'd like. I'm super excited to be a part of this show and can't wait to see what other people come up with.
Posted by robyn fabsits at 5:16 AM No comments: 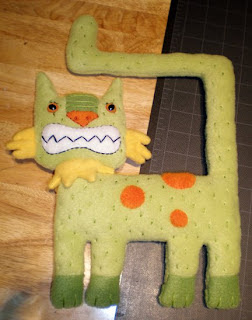 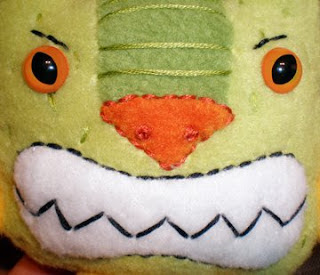 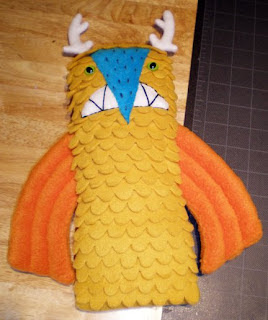 I've got all four done now and I'm finishing up the frames for each them. Each frame measures approximately 11x17 and each plush sits pretty snuggly inside with about an inch of space all around them. So far I'm pretty happy with how they are all turning out. Once they are all done I'll post more pics.
Posted by robyn fabsits at 2:03 AM No comments:

I just recently got some new books that i thought I'd share with you. I haven't done that in quite a while. Of course I haven't gotten anything worth sharing in a while. 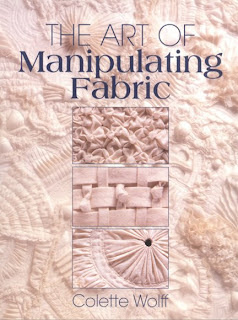 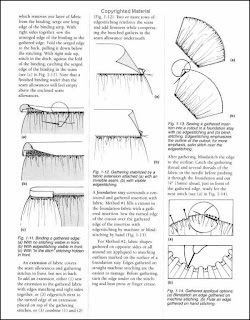 The Art of Manipulating Fabric by Colette Wolff is a book dedicated to showing different stitches and stitch combinations. Very couture. It is very in depth and has some great diagrams that show you what the stitches look like. Some examples are shirring, ruffling, tucking, and pleating. There are a ton more. Makes me wish I had become a fashion designer, of course so does Project Runway when it's on. 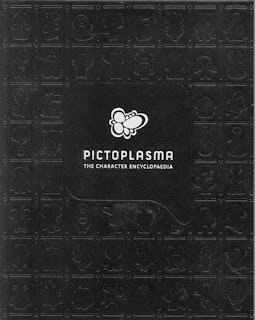 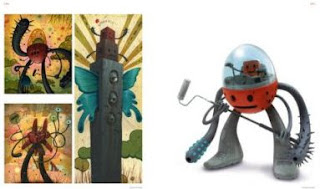 Any one who loves character design will like Pictoplasma: The Character Encyclopedia by Lars Denicke. It shows artwork by the whose who in design, illustration, plush & vinyl toys right now. This book is really slick. I also recommend Dot Dot Dash: Designer toys, Action Figures, and Character Art by Robert Klanten if you like Pictoplasma.
Posted by robyn fabsits at 3:05 AM No comments:

Here's a quick pic of my interpretation of Momo and the Ozark Howler and a brief description of them. 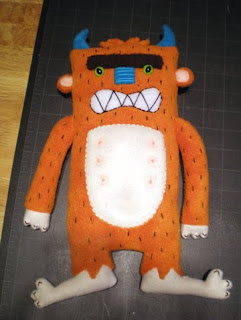 The OZARK HOWLER is a legendary creature said to live in the remote parts of Missouri and surrounding states. The creature is described as being as large as a bear with stocky legs, shaggy black hair and horns, with the cry of a wolf. The OZARK HOWLER has only been seen at night so it’s unclear on exactly what color he is but most will say black. 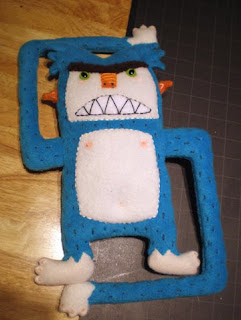 Local legend states that MOMO, or the “Missouri Monster”, is said to have originated in Louisiana, MO around 1972. MOMO is described as being a hairy half-ape, half-man creature standing about 6 to 7 ft tall. In 1972 a large creature was seen covered with blood carrying a large dead dog in the town of Louisiana, MO.. During a two week perioid neighbors told stories of dogs that had disappeared in the area. Terrible odors also emanated from the sighting areas, as well as eerie howls. As quickly as the scare started it ended. Many believe that MOMO was nothing more than a large rogue black bear.

I've gotten pretty far on Piasa and hope to have him don today. I purchased all the wood yesterday for my shadow boxes so maybe I can get started on those this weekend. I can't wait to see them in the boxes and get good photos of them.
Posted by robyn fabsits at 12:27 AM No comments: